Welcome to The Forum

Register now to gain access to all of our features. Once registered and logged in, you will be able to create topics, post replies to existing threads

Visit us on IndieDB and join us on Discord! 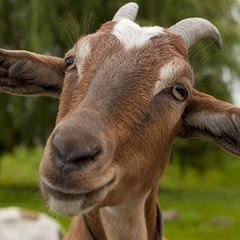